Fascinated by the possibility of plant amplification and their capacity to produce actual sound artist and musician Alexandra Duvekot (1984) started researching the sound of plants early September 2012 at the bio lab of The School Of Visual Arts in NYC.

'Plant sounds' can be understood as a means of communication and it appears that plants react to mankind and its environment. The real sound of plants themselves is hard to capture, but data and vibrations can be converted to sound in meaningful ways. The desire to hear the sound of plants lead to thorough research and dialogues with several scientists, sound experts and philosophers around the world.

For a residency at STEIM in Amsterdam in 2014, Duvekot collected 20 ill plants with the Plant Ambulance 'Plantulance' and took them with her to create a musical performance while investigating their differences in behavior. This was the start of a touring project called after it's participants; The Plant Orchestra.

The Plant Orchestra performance consists of a musical composition interacting with the 20 ill plants on a 432 Hz pitch and a lecture on the research on the sound of plants and the possibility of contact between human and plant. 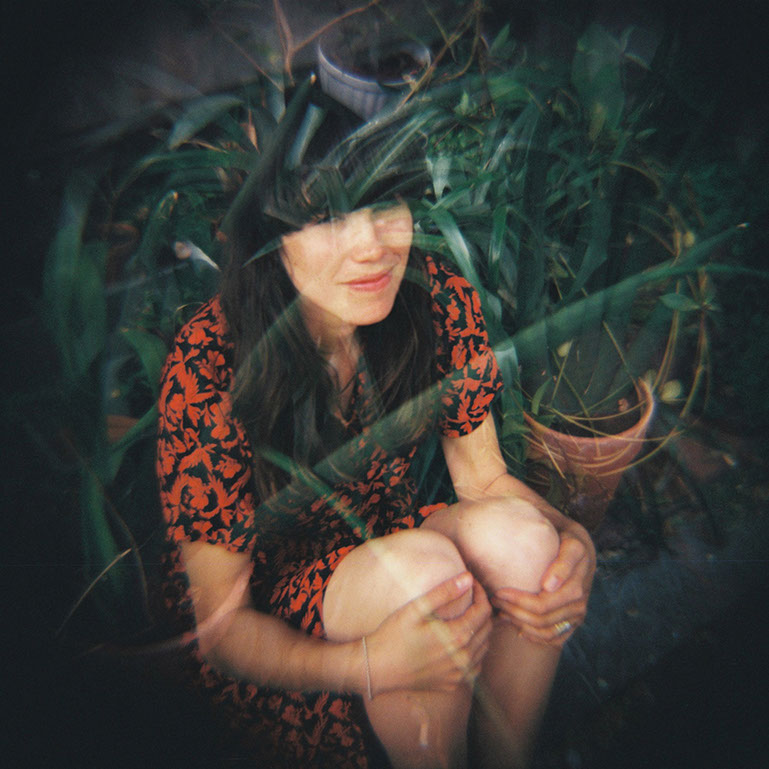